So; the story starts like this…being a Blackberry loyalist for many years, two years ago my 5 year old daughter told me that I was out of touch with technology. Yes, you heard me right, 5 years old telling her father that he was out of touch with technology. How in earth does she know so much about technology…why school of course. While not one to be influenced by others, (buy why of course, my daughters influence) I did decide to look at the iPhone 5 shortly after buying my first iPad. Giving into pressure from now my wife and daughter (wife already having an iPhone and now loyalist, me being a Blackberry holdout) I made the change. WOW, within days I was in love with my new phone. It took me into a new stratosphere of technology. Before I knew it, I became a junkie of such social media sites as LinkedIn, Facebook, Twitter, Instagram, Pinterest and about 15+ apps & growing.

Fast-forward two years, still a self-proclaimed techno NOT, but now an iPhone junkie, this weekend I had the opportunity to replace my iPhone5 with the iPhone 6. For weeks, I said I would not get caught-up in the iPhone 6 hype but every time I drove past a Verizon or ATT store and saw that line, I felt like I was being left back in school. For days, I looked for the opportune time to jump on the iPhone6 bandwagon. This meant, timing it just right, find a line with no more than 10 people and say a prayer that eleven phones where left.

Sunday was the day…For about two hours Sunday morning I actually gave serious thought of not getting rid of my iPhone5, until I saw that short line at a local ATT store. Making a fast U-turn, swiftly parking my chariot, I navigated myself into line, spot #8. The well-dressed ATT representative now turned security guard told me that I was in luck. A few phones left, choice of colors and 64GB. Bingo! No worries of boredom here, 7 other souls to talk to about their iPhone 6 journey, and wow, what a tale they had to tell. I felt guilty, so I kept my strategy to myself. While I have been trying to extricate technology — social media, mainly from my life as much as I possibly can, NOT! I realized now I was all-in.

I love my iPhone 6, while still learning all the features; I am captivated by the technology. The fingerprint recognition for security has to be one of the hottest features. I have to say honestly that technology distracts me from fully being in the moment sometimes. The first night I actually slept with her (yes, it’s a she)

That said, I really, truly could never live without iPhone. Here are five reasons why. 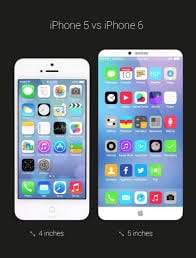 2- I have to have one, because others have one.

3- I like to be caught up in iPhone new release hype.

4- I am a Techno type of guy-NOT, but this phone makes me feel like I am.

5- My daughter says I was behind the times, my wife said this is what we are doing.

Did I mention….I am addicted?

Could you live without your iPhone? Be honest.

Looking for a good book on the subject, suggested reading; 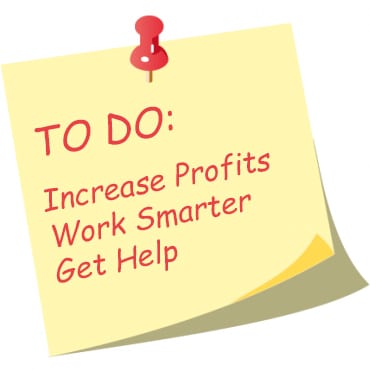